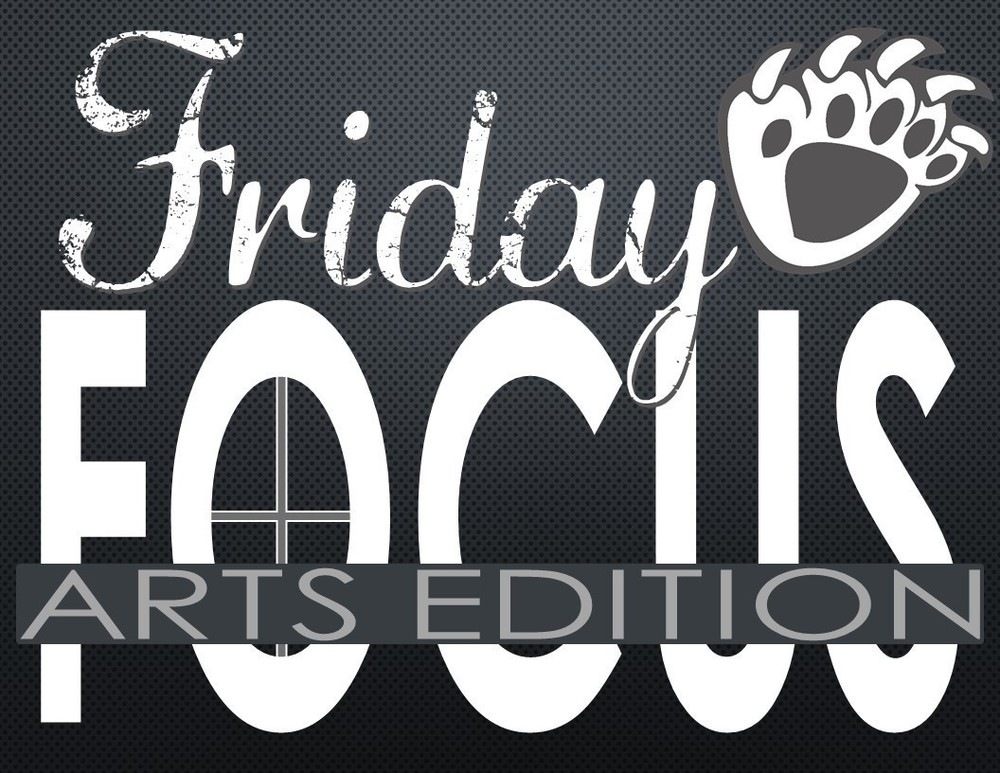 Happy Friday. We are in the stretch run with just seven days of classes after today ahead of final exams. The semester seems to have flown by, but my experience is that quickness means things are going well and I'd like to believe we've had a great fall semester.

Since I've arrived in Sterling, I've asked students, staff, and others what makes Sterling different, special. And one of the most heard reasons is that there is something for every student and our size means students can be involved in multiple aspects of the school experience. One of the hallmarks of SJSHS is the Arts. Whether it's choir, drawing, forensics, band, drama, or any of the related activities, our students excel in both the fine and performing arts.

Part of the consistency of any high-performing organization is the length of tenure of the leadership. In these areas at Sterling Jr/Sr High School, the teachers who help students develop into shining performers have become staples in the fabric of our school and our community. 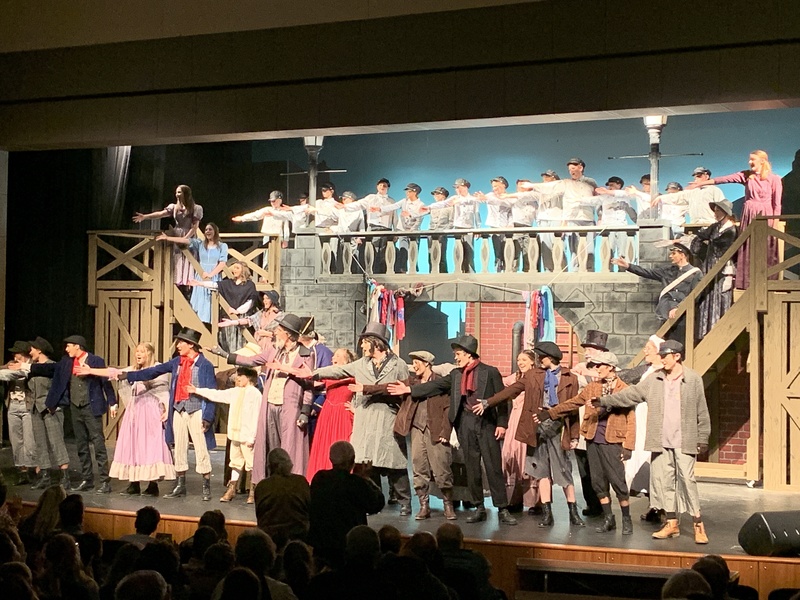 The matriarch of our performing arts programs is Betsy Dutton, who will enter her 39th year on the job next month. In her tenure at SJSHS, Betsy's Forensics teams have won 18 State Championships, while her Debate squads have added another 7 titles. During that time, she's also directed in excess of 100 musicals and plays to the delight of audiences. Most recently, a cast and crew of students from grades 3-12 wowed full houses for each of three evenings last month with the performance of Oliver! 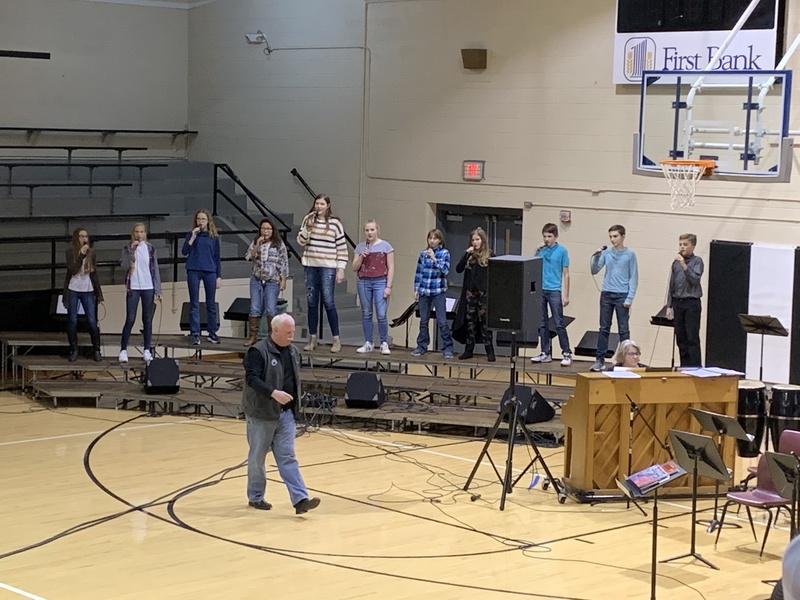 On the vocal side of music, Clark Comley has been helping students become

musically proficient, both as soloists and in increasingly larger groups, for the past 32 years. Annually, his choirs garner I ratings at both Regional and State contests, as well as at various other events where our kids share their talents. 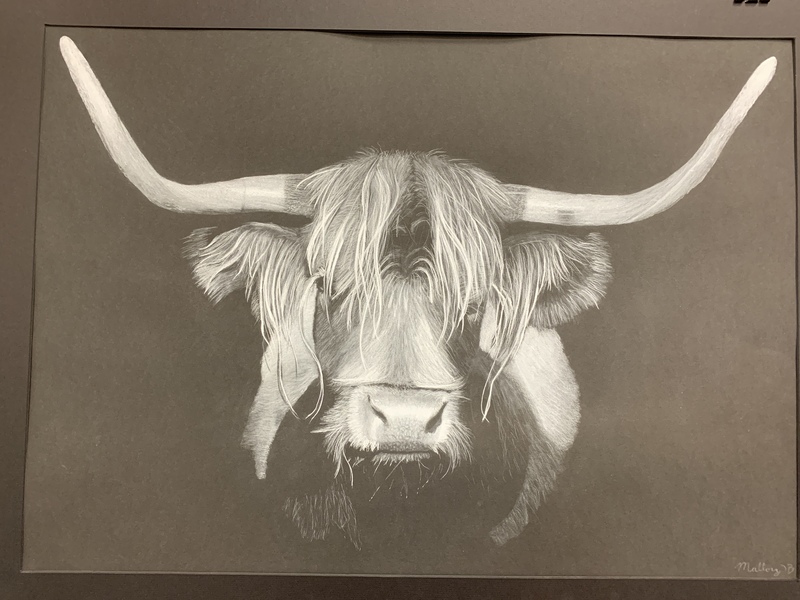 In the SW corner of our block, Derek Schneider welcomes all who have at least a scant passion of creating 2- and 3-dimensional works of art. Even at the beginning-level, his students do remarkable work. In his 12th year, the SHS grad continues to provide our students with the opportunity for creative thought and expression. 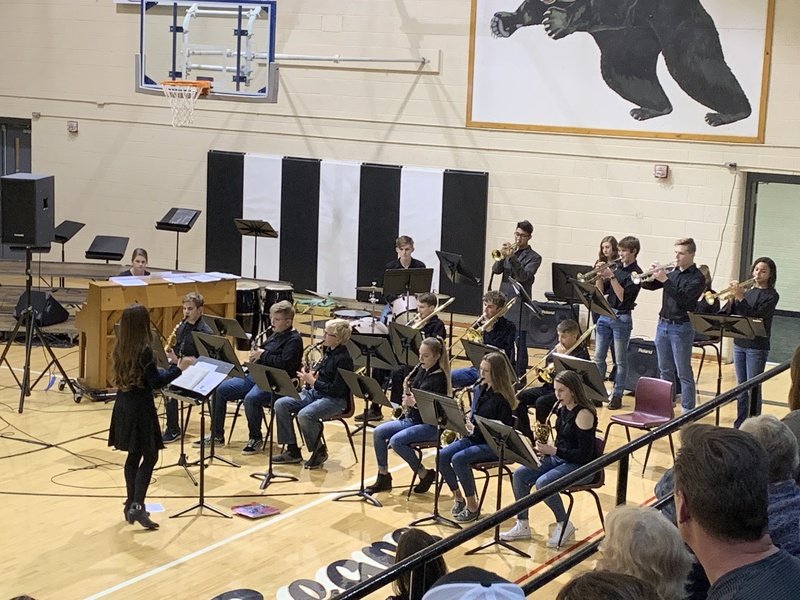 The newcomer to this group is Abby Giles, a native of Pratt, who is in her first year out of Kansas State, having been a member of the Pride of Wildcatland Marching Band. Abby takes over for long-time director Larry Brownlee, who has assumed a similar role at Sterling College and passed on a tremendous foundation and legacy. Janis Fair (14th year in USD 376) provides support in our instrumental music program and adds a tremendous knowledge base from her quarter-century-plus working with students.

And none of this is doable without the underpinnings established at the Grade School by Clark and Cindy Anthony (32 years), both of whom also invest time each day in support the high school programs, as well as a community of supporters who see the value in fine and performing arts for our young people. So the next time you see one of these fine people, thank them for their commitment to ensuring our graduates are well-rounded and have refined interpersonal and workplace skills.

While our Junior High Basketball teams began their seasons prior to Thanksgiving, the high school winter season is kicking off this week. Our wresting team began their season last night at home in Lyons. We have four young men who will compete in our cooperative agreement with Lyons High School. High School basketball kicks of this evening here at home against league rival Berean Academy.

Rene Wilson, a 1991 SHS graduate was, just this week, announced as a 2020 Inductee to the Kansas State High School Activities Hall of Fame. Here's her induction announcement:

RENE WILSON, STERLING – STUDENT (Sterling HS, 1988-1991)
Rene (Zimmerman) Wilson rewrote the track and field record book at Sterling HS and at the KSHSAA State Track & Field Meet with three team state championships and nine individual gold medals – three in high jump, two in triple jump, two in long jump and two in 100M hurdles. Her state records in 2A triple jump (1990) and 3A long jump and triple jump (1991) have yet to be broken. In basketball she helped the Black Bears to second, third and fourth place finishes at the state tournament. Rene was an outstanding example of not only a student-athlete but also an all-around student – KMEA District Honor Band; drum majorette; Forensics (member of state championship team); SHS Theatre Award; Quiz Bowl co-captain; cheerleader (UCA All Star Team); National Honor Society and honor roll (four years). At Sterling College, she was a seven-time NAIA All American in track and holds three school records.

This evening, we will recognize Rene during halftime of this evening's boys' basketball game. She will be officially inducted later this school year and we will be sure to pass that date and location along when it is announced by KSHSAA. Congratulations Rene!

In the November 15 FF, I noted to expect surveys in your inbox ahead of Thanksgiving, but that did not happen. We are ready to release them and they should be in your inbox by the end of today. If you don't receive a survey link, please let me know via email (bresslerp@usd376.com) or by calling the office and leaving your email address with McKenzi. We hope to obtain a strong return of surveys to help us to best meet the needs of our students.