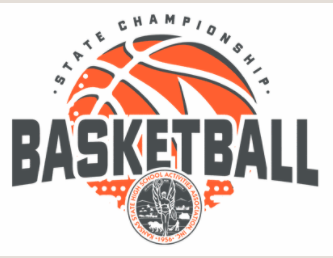 The Lady Bears enter the Inman Sub-State with a record of 18-2 and the #1 seed.  Coach Rowland's squad will host Remington on Monday, March 2nd at 7 pm in OSAC.  With a win, the ladies will face the winner between Moundridge and Ellinwood on Thursday in Inman.

The Black Bears, coming off their thrilling win against Sedgwick, enter the postseason as the #2 seed in the Inman Sub-State.  The boys finished the season with a 16-4 record and host Ellsworth on Tuesday, March 3rd.  The game is scheduled to tip-off at 7 pm.  The next possible opponent for the boys would either be a third matchup with Hutchinson Trinity-Catholic or with Moundridge.  This game would be played on Friday, March 6th.

Best of luck to both squads and coaching staffs!  We hope to see everyone out supporting the Black Bears.  If you can't make a game, catch the broadcasts on 3BN.